Alexander was the Greek emperor who made many conquests on India. He was a very rich king. But he was not satisfied with what he already had and wanted to add more and more kingdom and wealth to his own. Even this aspiration of his exceeded the limits. On one occasion, he invaded India, plundered the wealth and was returning with the wealth. Indians tried in many ways to stop him. On the way back he was afflicted by a dangerous disease. He had many doctors to attend to him since he was an emperor. All of them came and examined him. The emperor had many soldiers, orderlies, doctors at his disposal ready to serve him at his command. The doctors gave up the hope of curing him and all started shedding tears of grief. In those last moments Alexander realised the truth. He knew that he was about to leave the world. He was determined to let people know the truth which he could not realise in his life time. He wanted the people know it, at least after his death. He called his minsters around and said, “O ministers, I am about to leave my body in few moments. I want you to perform the funeral rites to my body as per my wishes.” The ministers agreed to do the funeral rites as per the King’s wish. The King said, “Take my body to Greece. Wrap my body, except my hands, in white cloth and raise my hands above my head.” The ministers asked, “O King, this is against our custom and tradition. The people will ask why the king’s hands are not wrapped in cloth and raised above the head. What should we tell them?” Then Alexander uttered these last words before breathed his last. He said, “Here is the emperor of Greece, the mighty and rich Alexander. But while leaving the world, he is leaving penniless, leaving behind all his riches and wealth. Tell this as my message to the people.” Today, man is wasting and frittering away his human quality, body and health in pursuit of wealth and money. 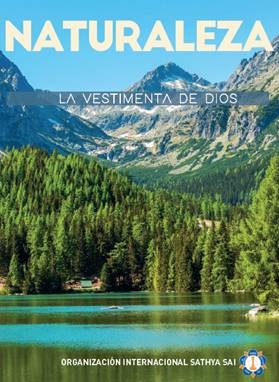 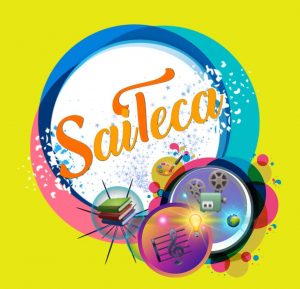